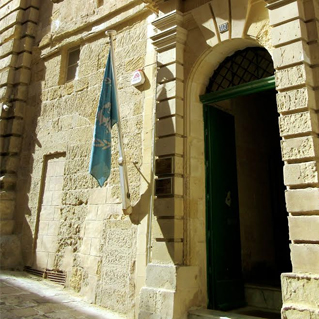 Working to empower countries with low economies and with economies in transition, to cope with the challenges of ageing populations.

Malta was first to raise the question of Ageing as a matter of international concern at the
United Nations in 1968. Eventually in 1979 the General Assembly agreed to call a World
Assembly on Ageing in 1982.

In its Resolution 37/51 it recommended inter-alia the promotion of training and research, as
well as the exchange of information and knowledge in order to provide an international basis
for social policies and action. It unanimously, and without reservation, adopted the Vienna
International Plan of Action on Ageing which remains at the cornerstone of worldwide policy on Ageing.

Our Partnerships
INIA is supported by a wide range of affiliates and collaborating institutions from various countries all over the world. Explore our partner portfolio and affiliated satellite centres.
View More