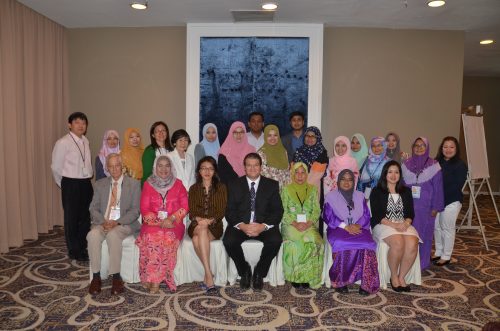 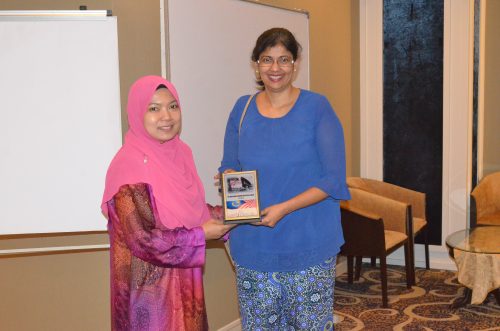 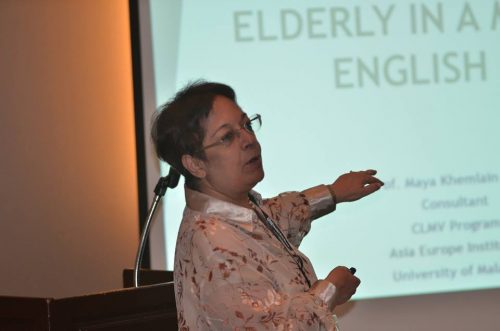 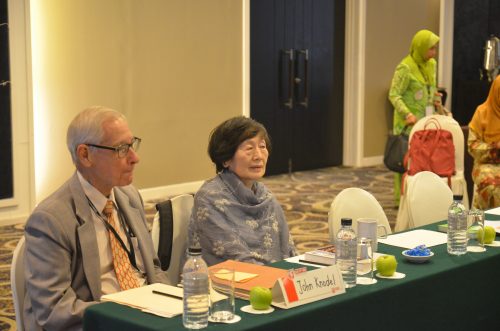 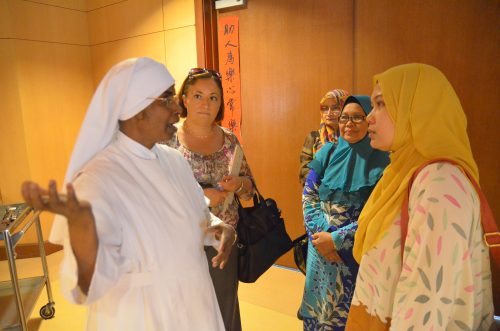 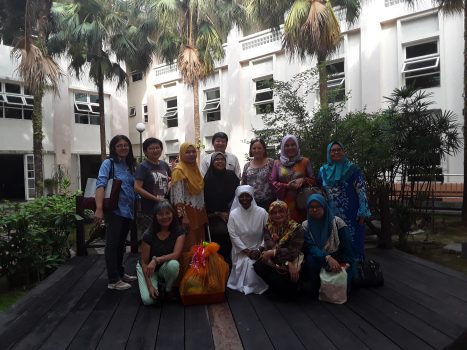 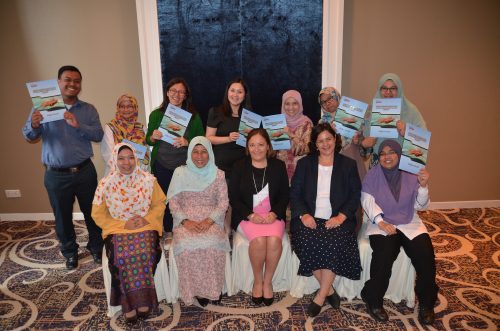 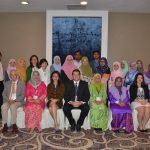 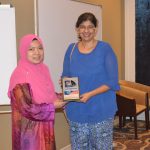 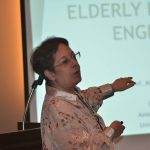 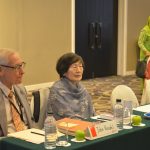 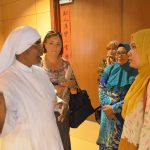 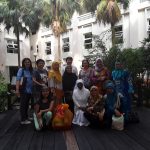 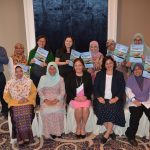 As part of the programme a site-visit to St. Francis Xavier Home, was also organised. This care home run by the ‘Little Sisters of the Poor’, and opened its doors at Kuala Lumpur, Malaysia in 1965. By time, the need for a new Home was felt and in fact a new one was build in 2004. St. Francis Xavier Home opens its arms and embrace those older persons who are neglected and have no one to care for them. The ‘Little Sisters of the Poor’ do this with personal attention and individual care. The group was shown around by Sr. Agnes, who is also the administrator of the Home.