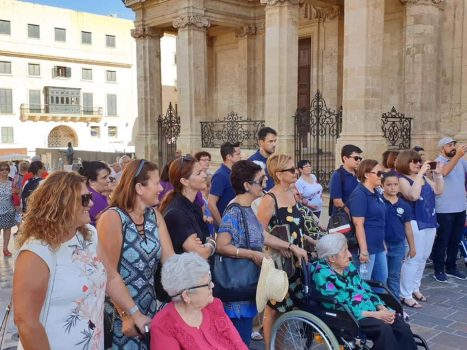 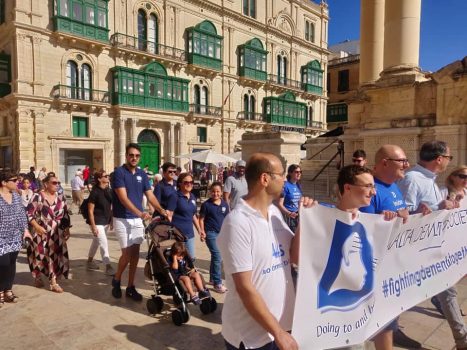 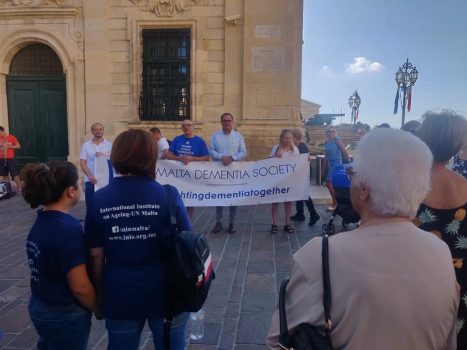 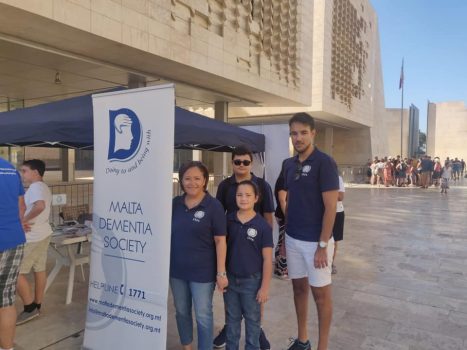 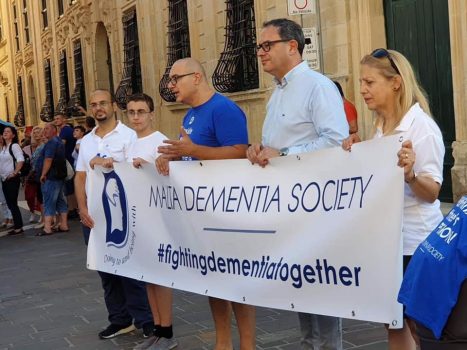 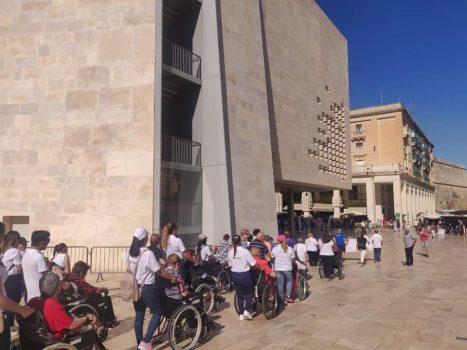 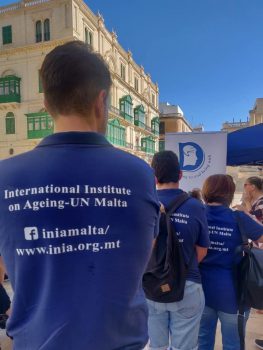 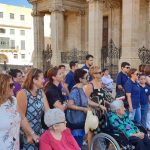 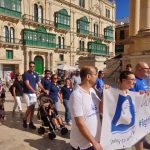 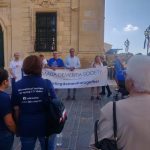 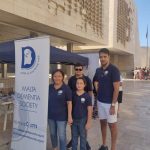 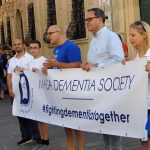 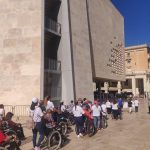 Globally, various activities are held each year with the aim of raising awareness, and challenging the stigma behind dementia. This year, INIA walked with the Malta Dementia Society, joining in its annual walk in Valletta (Malta’s capital city). The aim of the memory walk was to promote visibility, awareness and social outreach and reminding people that behind the dementia there is personhood, and that the person living with dementia must be treated with dignity and respect. Furthermore, this walk aimed at emphasising that dementia has a ripple effect, which goes beyond the person. It affects family members, friends and any other informal caregiver. With this in mind the walk was also targeted at the informal caregivers, carrying the message that they are not alone and that support is available.

The memory walk was attended by all ages, which involved a mix of people, from professionals, policy makers, academics, to people working with older persons as well as informal caregivers.