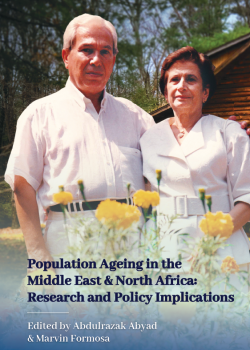 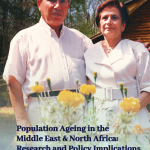 In commemoration of the International Day of Older Persons 2021, INIA in collaboration with the Middle East Academy for Medicine of Ageing (MEAMA),  launched the publication Population Ageing in the Middle East and North Africa – Research and Policy Implications. This publication is considered a landmark achievement in a much-needed field. The ageing tsunami is underway but Arab countries are at a different stage of population ageing and they experience simultaneously population growth. Although the rate of ageing will be considerable by 2050, Middle Eastern and North African countries will become “aged countries” at a significantly faster rate than did most developed countries in the past century.