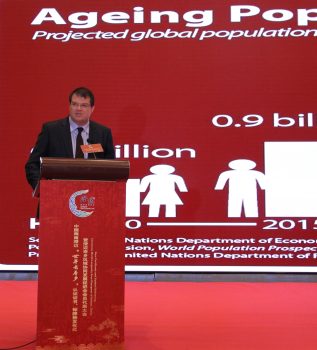 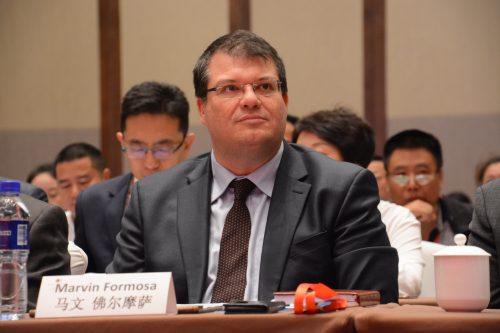 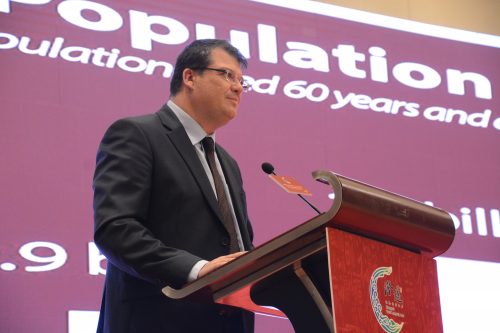 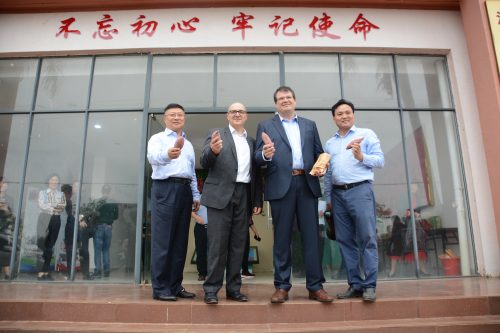 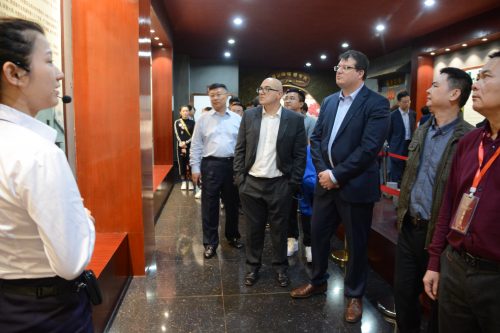 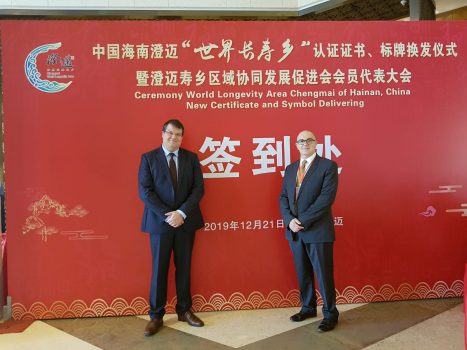 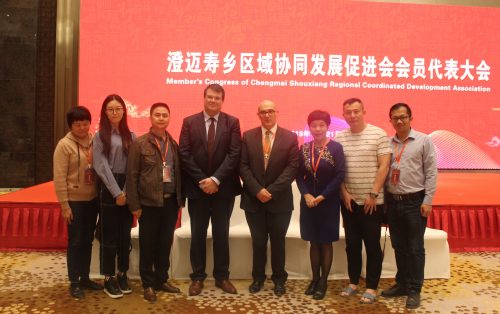 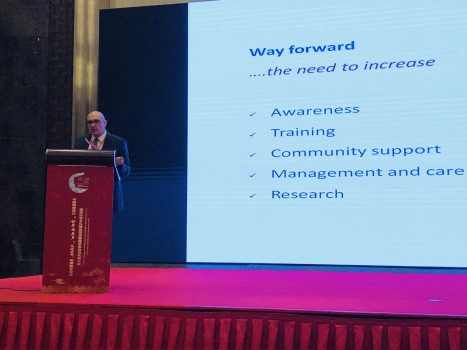 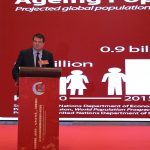 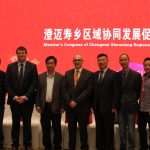 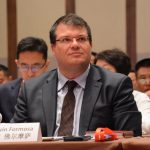 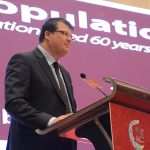 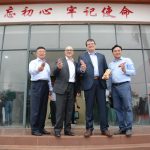 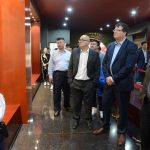 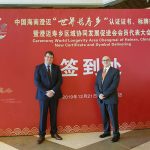 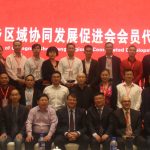 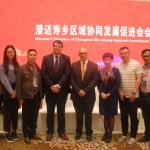 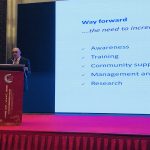 Hainan is a province and island in southernmost China with a predominantly rural population, and a rapid urbanisation process that has been taking place since the 1990s. As at 2018, 287,700 residents of the 9 million inhabitants were over 80 years of age. An astounding 1,900 of these are centenarians. It comes as no surprise, then, that this province has officially been declared as a World Longevity Island by the International Expert Committee on Population Aging and Longevity (ISCPAL).

Following the outcome of the conference Prof. Formosa, advised the Hainan authorities to draft policies for active ageing and dementia, as they strongly believe that ‘long, healthy lives can only be sustained when suitable services are
offered in a structured manner to every resident. Furthermore, training programmes offered within this structure would ensure the timely care for the older persons within this community.’