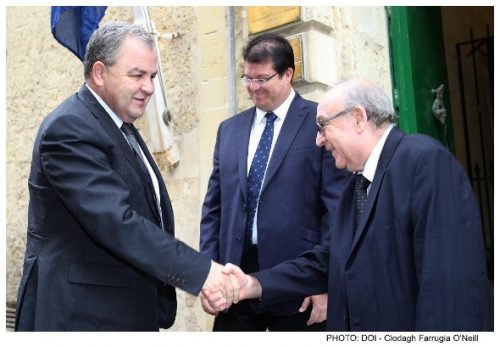 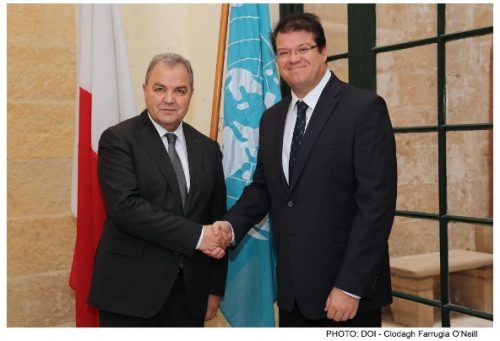 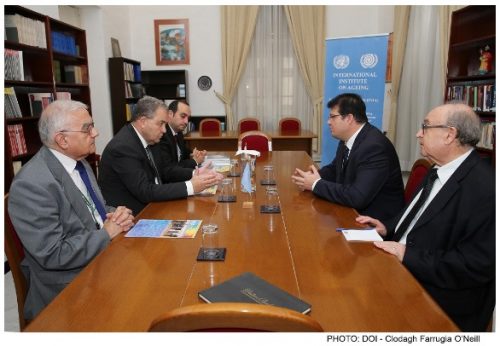 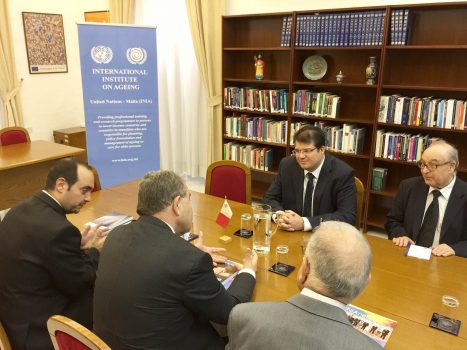 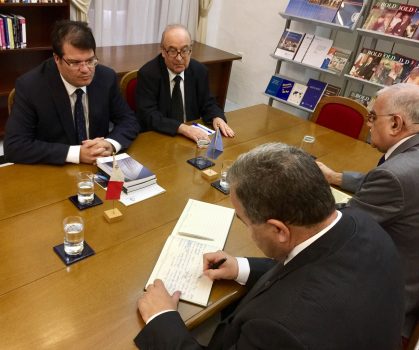 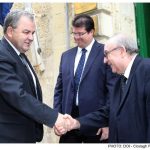 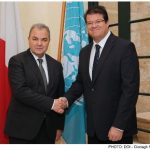 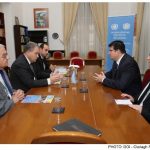 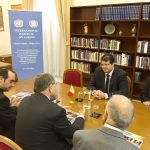 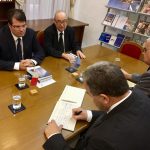 Mr Speaker had an exchange of views with INIA’s Director Dr. Marvin Formosa, on the ageing situation in Malta focusing on this year’s theme of “Taking a Stand against Ageism”. Hon. Farrugia said that in Malta’s fast-ageing society, older persons will increasingly be called to play a crucial role in society, both through voluntary work and through their participation in the paid labour force. He added that, from the parliamentary debates relating to ageing which he had chaired, he can confirm that there is a strong awareness in Malta about the need to strengthen the inclusion of older persons and to promote active ageing, and that a lot was already being done in this respect.

Dr. Formosa explained how combating ageism is among the top priorities of INIA, which was mandated to provide multi-disciplinary education and training in the field of ageing, and to act as a bridge for the exchange of information and research between developed and developing countries. He added that, since its inauguration in 1988, INIA has trained over 5,200 persons from 141 countries during international training programmes run both in Malta and abroad.

On behalf of INIA Dr. Formosa. thanked Hon. Farrugia for his visit and presented him with INIA’s latest publication, ‘Ageing and later life in Malta: issues, policies and future trends’, authored Dr. Formosa himself, as well as a hard copy of INIA’s on-line International Journal on Ageing in Developing Countries, which can be accessed by following: http://inia.org.mt/journal/issue